Financial Times and Statista released the latest report about the Europe’s Fastest Growing Companies. Deliveroo is claiming the number one spot with an absolute growth rate of more than 100000% in 3 years. The online food delivery service succeeded to the German meal-kit company HelloFresh as number one in the ranking. Deliveroo operates in more than 200 cities in 11 countries. Founded in 2013, Deliveroo is evolving in a crowded market with companies like Foodora (2014), Just Eat (2001), Delivery Hero (2011) and more recently UberEATS.
Despite the competition, Deliveroo keeps growing and expanding its market share. Last September, the company raised 385 millions dollars in an important new funding. According to the company, Deliveroo is now valued at over $2 billion which is making Deliveroo one of the most valuable tech companies in the United Kingdom. A German and a Spanish company are completing the podium of the Europe’s fastest growing companies:

1. Deliveroo + 107,1% (United Kingdom) | Deliveroo is a technology company focused on marketing, selling, and delivering restaurant meals to the households or offices.

3. Traventia Viajes + 9,38% (Spain) | Traventia is a travel agency specialized in the sale of tourist packages. It has managed to differentiate itself from other agencies thanks to the specialisation and online personalisation of its products.

24 companies from 24 countries are Europe’s fastest-growing companies. Take a look at our table to find out which company is leading your country:

The “oldest” company in the list is a Swedish media company Storytel, founded in 2005. This company offers an online subscription service for listening audio books on a mobile phones.

Even with Brexit ahead, London remains the hottest city in Europe for the fast growing companies by hosting 74 of them. Paris and Milano are following with 62 and 25 companies. While those three cities are hosting most of the companies, Germany is a leading country in Europe when it comes to fastest growing companies. Indeed, more than 25% of the companies in the FT1000 are German. France and United Kingdom are completing the top 3 contries with companies like Project X Paris (FR) or Stratajet (UK). 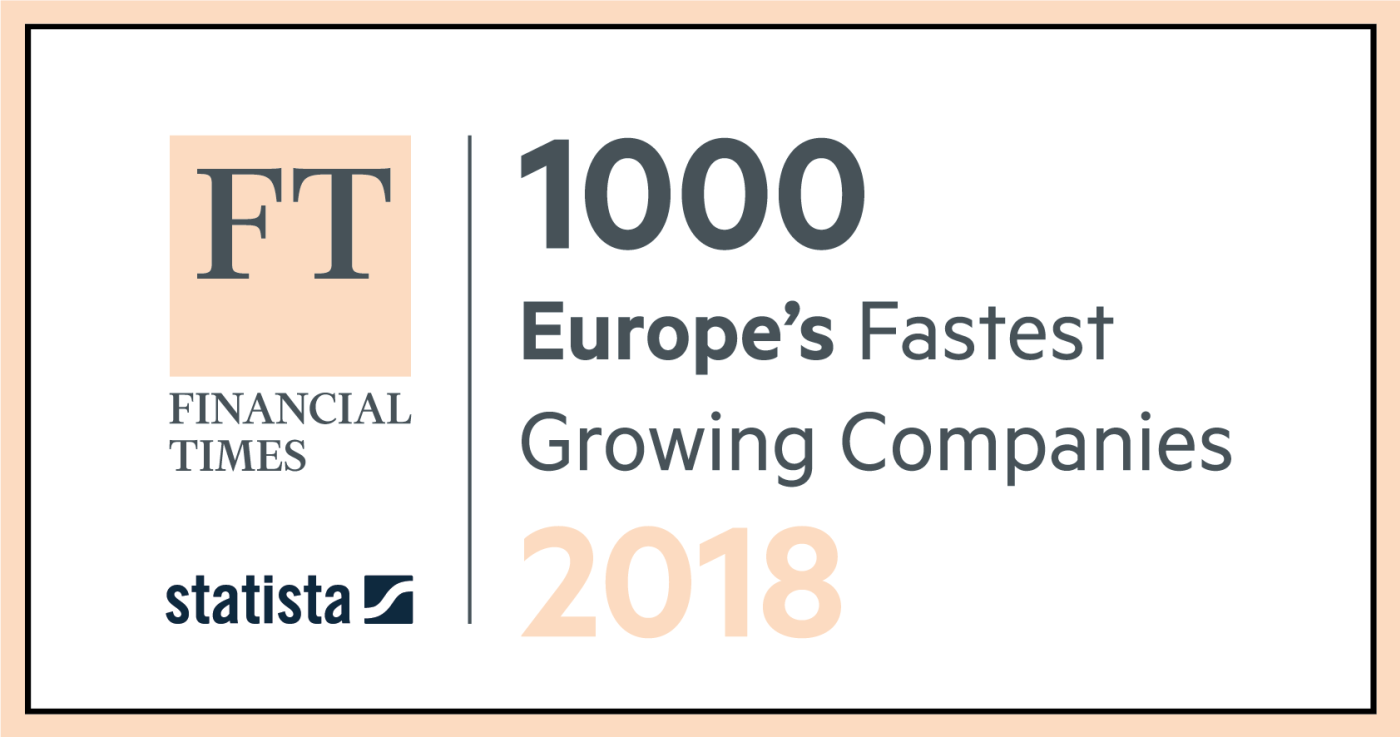 To see the full ranking and criteria for inclusion please visit the Financial Times website.